Patricia Zanella is a lyric Coloratura soprano characterized by a warm voice with great range and agility. She inspires with her varied, vivid acting and her heartfelt expression.

In February 23 she can be heard as Blonde in W.A. Mozarts Die Entführung aus dem Serail (Piccola Opera , Zürich). Highlights of the current season include the solos in Symphony No. 4 by Mahler in Lugano, Schubert’s Mass in C-major, D 452 at the Schubertiade in Fribourg and Mendelssohn’s Lobgesang in Hinwil (ZH). Previous engagements have taken her to various small theaters in Switzerland. She was in a production of the operetta Zur Goldnen Liebe as Edit (Theater Olten, Theater Langenthal, Bühne Burgäschi, among others), in the Swiss premiere of the operetta Roxy und ihr Wunderteam as Ilka Pirnitzer (Bühne Burgäschi), as Gritli in Robert Stolz’s operetta Grüezi (Bernhard Theater), as Zerline in Daniel-François-Esprit Auber’s opera Fra Diavolo (Free Opera Company, Zurich), and as Dorine in the opera Sémélé by Marin Marais (Stadttheater Sursee). In addition, the young soprano regularly performs in recitals and as a soloist with orchestra or in church concerts. 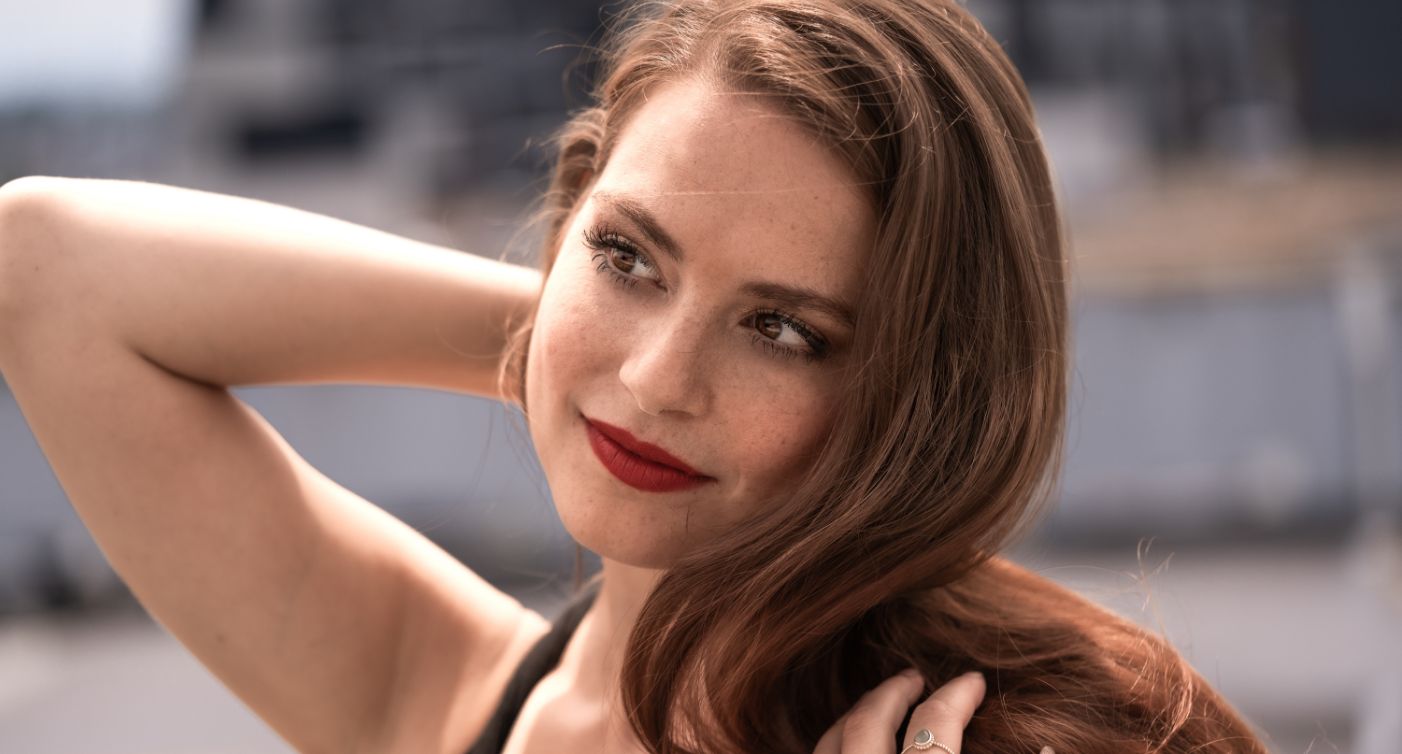 She completed her training at the Zurich University of the Arts in the class of Ľuba Orgonášova and has since continued her training with Margreet Honig and Michèle Baechtold. Regular acting lessons with the German actress Annette Uhlen complement her training. In addition to her artistic activities, Patricia Zanella is a singing teacher at the Musikschule Conservatory Zurich MKZ.

I'm super happy with my new website and in love wi…

Amazing short trip to Amsterdam to work again with…

One of my favorite Arias: Puccini's "Chi il bel so…

For once something completely different...🌸 #idrea…

A little extract from our rehearsal in #grossmünst…